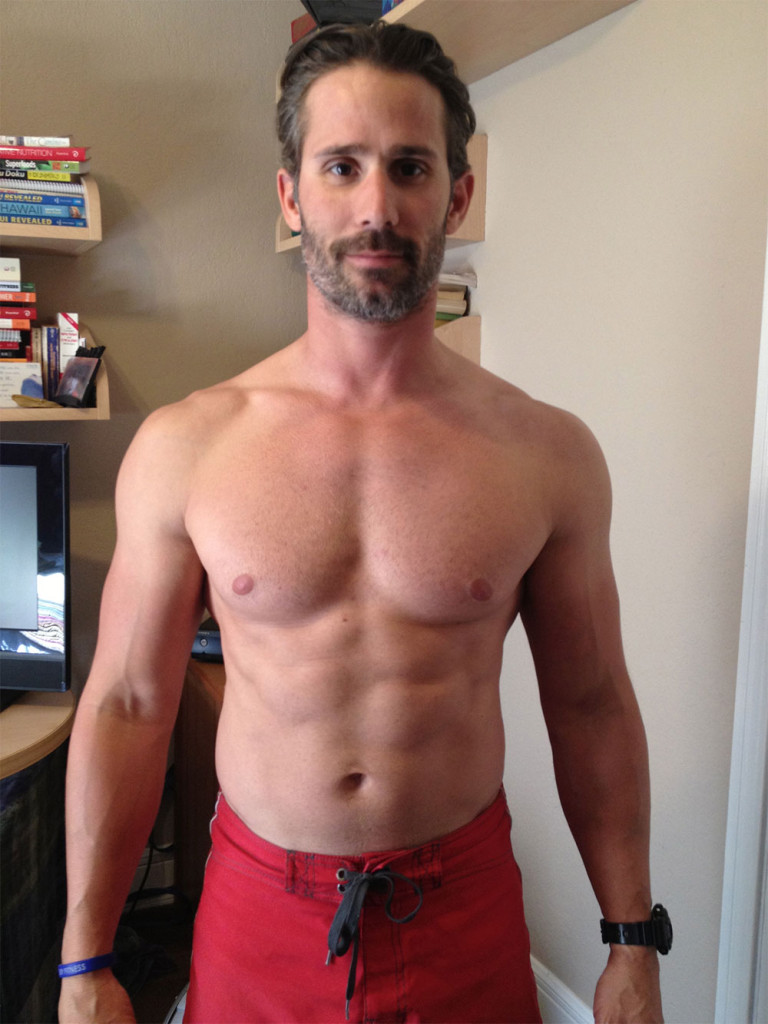 I have to admit, this is taking a little more work then I thought it would, but it has been fun so far.

So, last week I weighed in at 184.6 and I promised to get my body fat tested at Fitness Wave, which I did.  I thought I was going to be around 10%, but it turned out I was much lower.  When I finally went to get tested on Saturday I had lost around 3 pounds since my last weigh in.  I was 181.8 and my body fat is 6.1%.  Wow!!  Wasn’t expecting that.  I still think I need to be around 3% to be a competitor in the competition, but we’ll see, maybe I need to be lower.

This pic will give you an idea of what I’m up against.  It’s from last years NPC Body Builders Competition. The guy on the left is Tony Morris, he won my devision, 35+.  Anthony Perez is on the right, he won the overall, which means he was the best out of all devisions.  As you can see I’m nowhere near as ripped as these guys, but I’ve still got 7 weeks to pull this shit off!

Besides the body fat issue, I’d say I need a good shave and maybe hit the spray tanning booth pretty soon too!

One thing I found to be pretty cool when I got my body fat calculated was how it compared to my last test a year and a half ago.  In July of 2011 I had my body fat tested during triathlon season.  I weighed 166 and had a body fat of 5.5%.  Now I weigh 181.8 and am at 6.1%.  When I started gaining weight in September for this competition I weighed 168.  That’s almost 14 pounds of solid muscle mass in 5 months.  I’m pretty happy with that!

Unless I’m wrong, I can now figure out how much weight I have to lose in order to get down to 3% body fat.  If 6% of 182 is roughly 11 pounds, then I can stand to lose another 5 1/2 pounds of fat.  That doesn’t include water weight.  My worst fear is that I lose muscle mass, but as long as I’m eating enough, I should be fine.

Something I’m noticing is the effects of salt on my weight.  I retain a lot of water, feel bloated and have a hard time losing it for a couple days.  I know it doesn’t have anything to do with my fat percentage, but it definitely messes with my mind.  I try to be as clean as possible, but when I go out to dinner it’s had to monitor the salt intake.  I’ll be keeping my restaurant attendance to a minimum for the next 7 weeks I guess.

I meant to get into my nutrition this post, but I don’t want to make these too long, so I’ll start covering my meals and supplements in another post later this week. 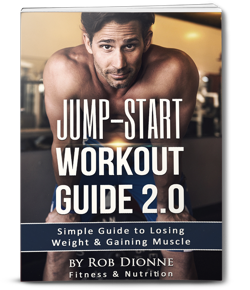